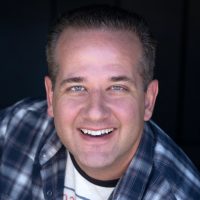 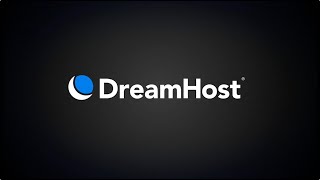 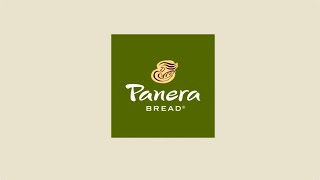 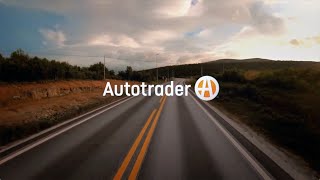 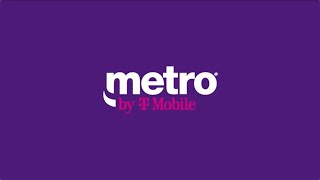 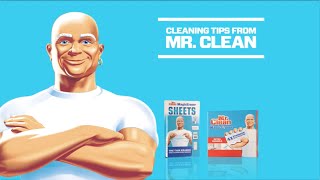 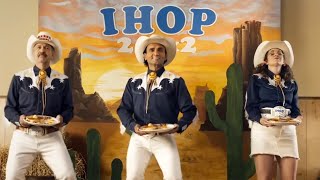 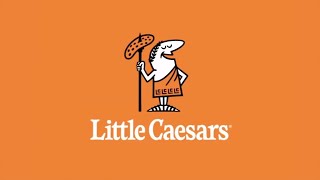 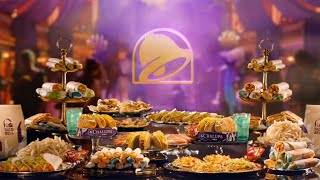 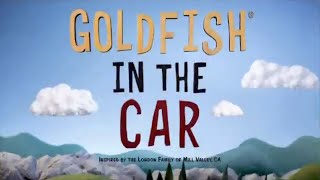 A professional voice over isn’t as simple as talking into a microphone.

Chris has been producing professional voice over work for a syndicated television show for more than a decade (Motorz TV, est. 2008). Not only can he produce your next American male voice over, but he can also assist you with all of your other pre and post-production needs. Have a look:

Technology has been his life since a kid.

Chris’ background is in technology since he was a kid developing software in his bedroom closet. Right out of high school he worked for Microsoft, then went on to work for major software corporations. With the knowledge to build not just computers and software from scratch, technology is his life. In the world of voice acting, this means his attention to the finer details of how voice is recorded is impeccable. Tons of research and testing various scenarios of hardware and software means your results will be beyond what you expect.

The Sennheiser MKH 416 is the gold standard in the voice over world, used by many of the greats.

Audio is recorded directly into either Adobe Audition 2020 on a MacBook Pro, or TwistedWave on iPad Pro. His fast workflow means fast delivery.

Fast turnaround for communication and his work is his passion. Reach out today and get something amazing started!
Location: San Diego, CA, USA
Email: chris@chrisdukevo.com 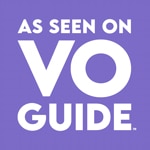 "Chris was super fast, professional and such a pleasure to work with!"